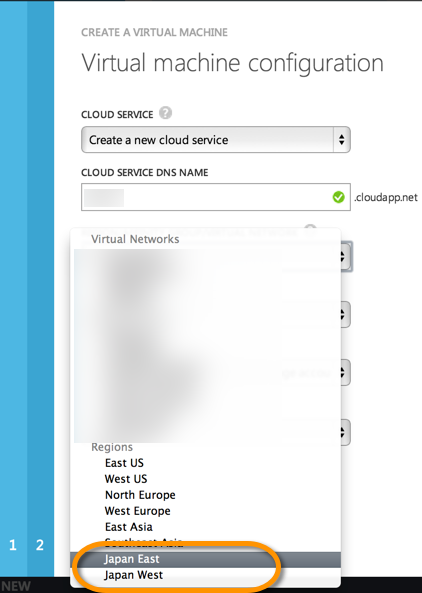 This brings the total number of data center regions to 10, with more coming (Microsoft previously announced upcoming regions in China, Brazil, and Australia).
Posted by DMak at 5:44 PM