10gen is holding its annual MongoSV conference this week in Silicon Valley, December 4. I was originally scheduled to co-present a session at the event, along with Doug Mahugh and 10gen engineer Sridhar Nanjundeswaran, but a scheduling conflict has me thousands of miles away in Paris, presenting at an OSS Summit. 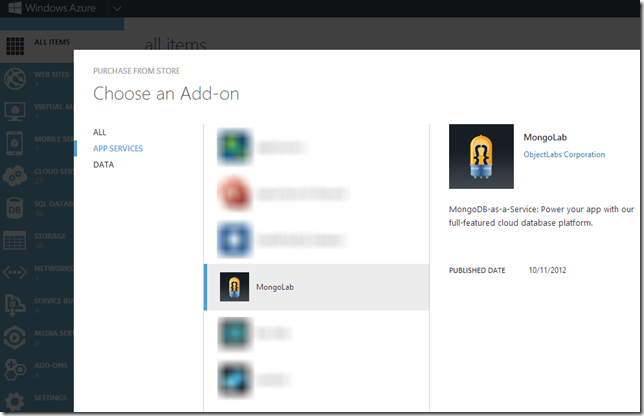 This session is at 11:30 PST. Doug and Sridhar will show and compare all three approaches. If you’re headed to MongoSV, please consider sitting in!